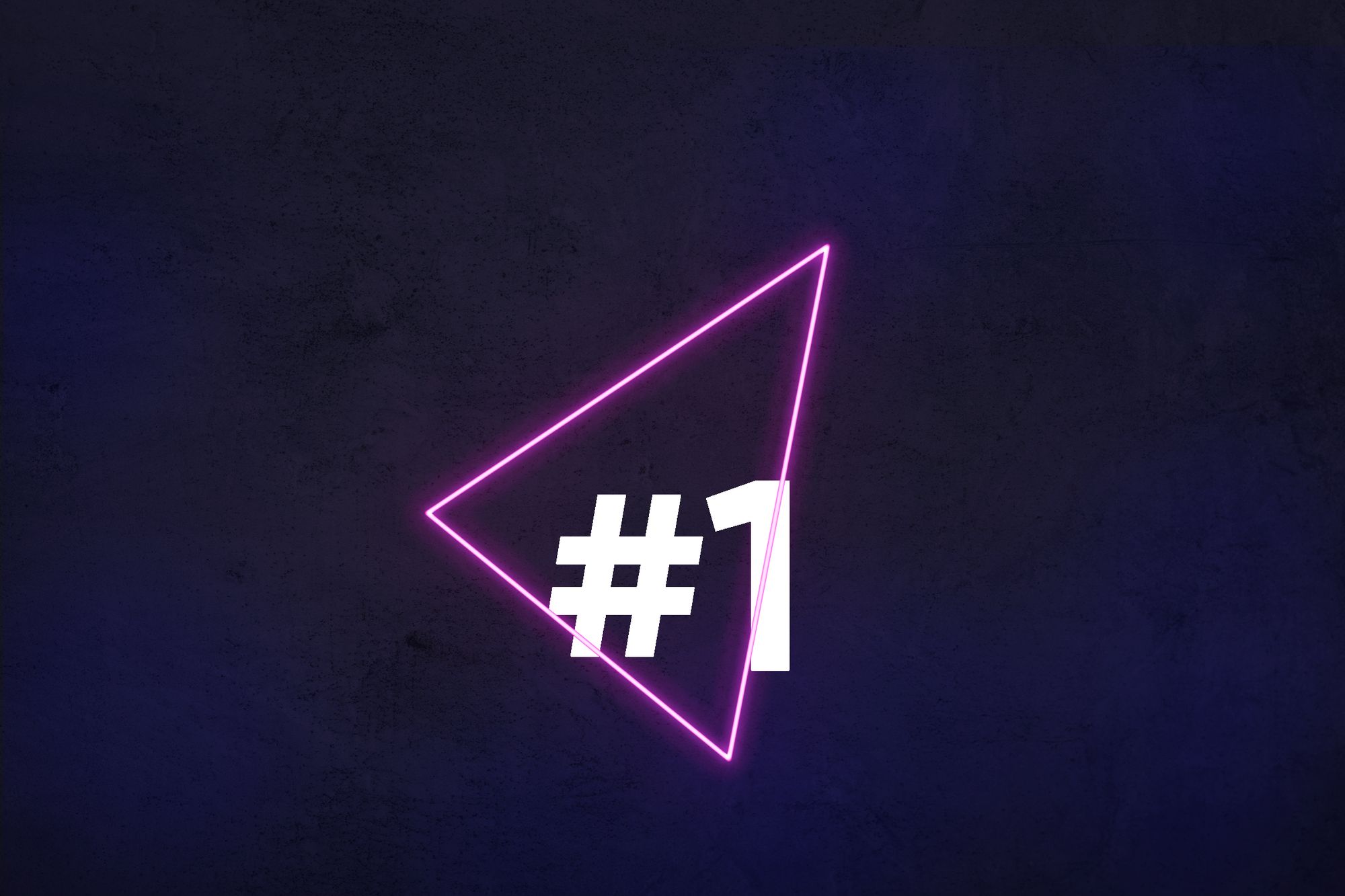 We have collected the latest GameFi news below so that no opportunity slips from you.

Animoca Brands raises US$110 million in funding round led by Temasek, Boyu Capital, GGV Capita: Animoca Brands Corporation Limited (“Animoca Brands” or the “Company”), the company advancing digital property rights for the open metaverse, today announced that it has closed a strategic funding round for US$110 million (approximately A$159 million) from the issuance of convertible notes (“Notes”) to a small number of institutional investors at a conversion price of A$4.50.

Square Enix becomes a validator for blockchain gaming firm Oasys: Square Enix will help provide the security and computing power for Oasys’ proof-of-stake blockchain network, enabling it to do transactions for its gamers. Oasys says its blockchain is environmentally friendly, and Square Enix is one of 21 initial node validators on its platform. As part of this initiative, Square Enix and Oasys will explore the feasibility of harnessing user contributions in the development of new games on the Oasys blockchain.

MyMetaverse and Enjin bring playable NFTs to Grand Theft Auto V and Minecraft servers: MyMetaverse is a game development company specializing in creator-led metaverses with play-and-earn economies. The MyMetaverse “MetaHome” NFT collection is the first minted on Efinity, an NFT para-chain built on PolkadotThe NFTs are usable in MyMeteverse’s full suite of games, including servers set up by players for Minecraft and Grand Theft Auto 5.

The Sandbox's first Metaverse weeding: 1-Group, Smobler Studios, and the Sandbox are taking virtual reality to the next level by utilizing the metaverse not simply for gaming, but for holy matrimony. The first ever metaverse wedding was held in The Sandbox as well as in real life as a collective virtual shared space.

Discord adds Forum Channels for more specific uses: Discord is a portfolio company of Griffin Gaming Partners. Forum Channels provide a venue for smaller, more focused conversations. Organized in a central hub, Forum Channels are for specific discussions that would otherwise congest more general channels. Moderators can create as many Forum Channels as they want and restrict each to specific users.

The Merge Was a Success. Crypto Still Has Problems: The Ethereum Merge has succeeded without a hitch, making this week less eventful (thankfully) than it could’ve been. Here are some of the highlights after the biggest software upgrade in the history of crypto.

Binance: BUSD Auto-Conversion: Binance announced that it will begin auto-converting USDC, USDP, and TUSD to BUSD on stablecoin pairs to provide "greater trading liquidity and a better user experience" on Sept. 29, 2022. Users will still be able to deposit and withdraw USDC, USDP, and TUSD to the Binance exchange. Still, any trading will be denominated in BUSD, with Binance performing the auto-conversion in a way that is abstracted from end users.

Analysts estimate that Apple's forthcoming headset will cost around $2,000-$2,500 and that Meta's Quest Pro headset will debut for approximately $1,500. According to these estimates, the next-gen of virtual reality (VR) and augmented reality (AR) headsets are far more expensive than Meta's popular — and affordable — $400 Quest 2 HMD.

Buddhist metaverse in development at Kyoto University includes AI Buddha: Japanese scholars are recreating the nation's Buddhist temples in the metaverse. Once complete, visitors to the so-called "Teraverse" will be able to visit far-away temples and converse with an AI-powered "Buddhabot.”

At Kayros, we’re building the ultimate GameFi experience. We bring GameFi to the masses by providing easy play-to-earn games discovery, a one-stop shop for all in-game assets, seamless payments by credit card, gaming wallet and exchange, NFT rental marketplace, and much more.

We bring GameFi to the masses by pushing the frontiers of Web3. To learn more about Kayros and our vibrant GameFi ecosystem, visit our website and join the waitlist. 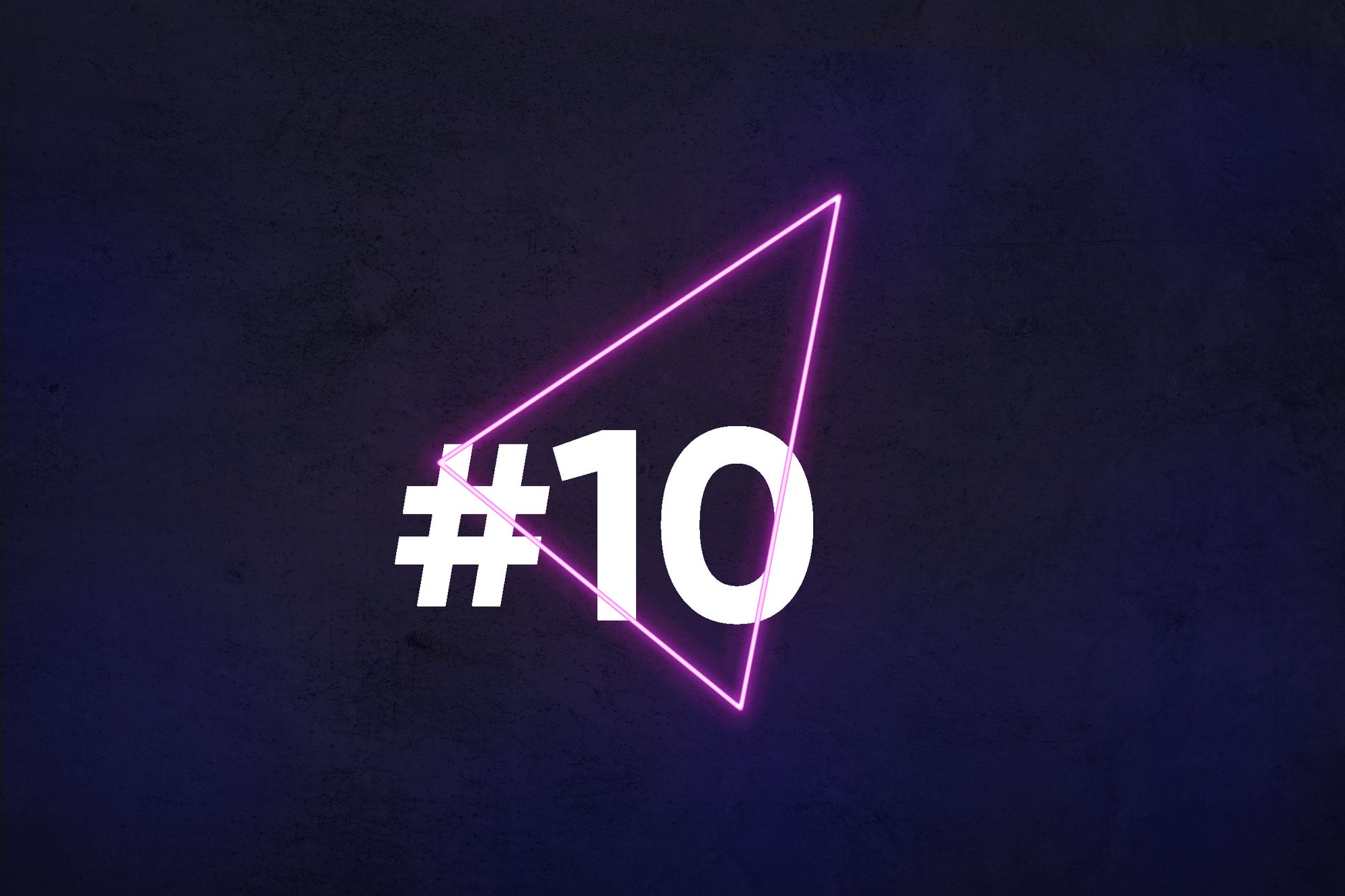 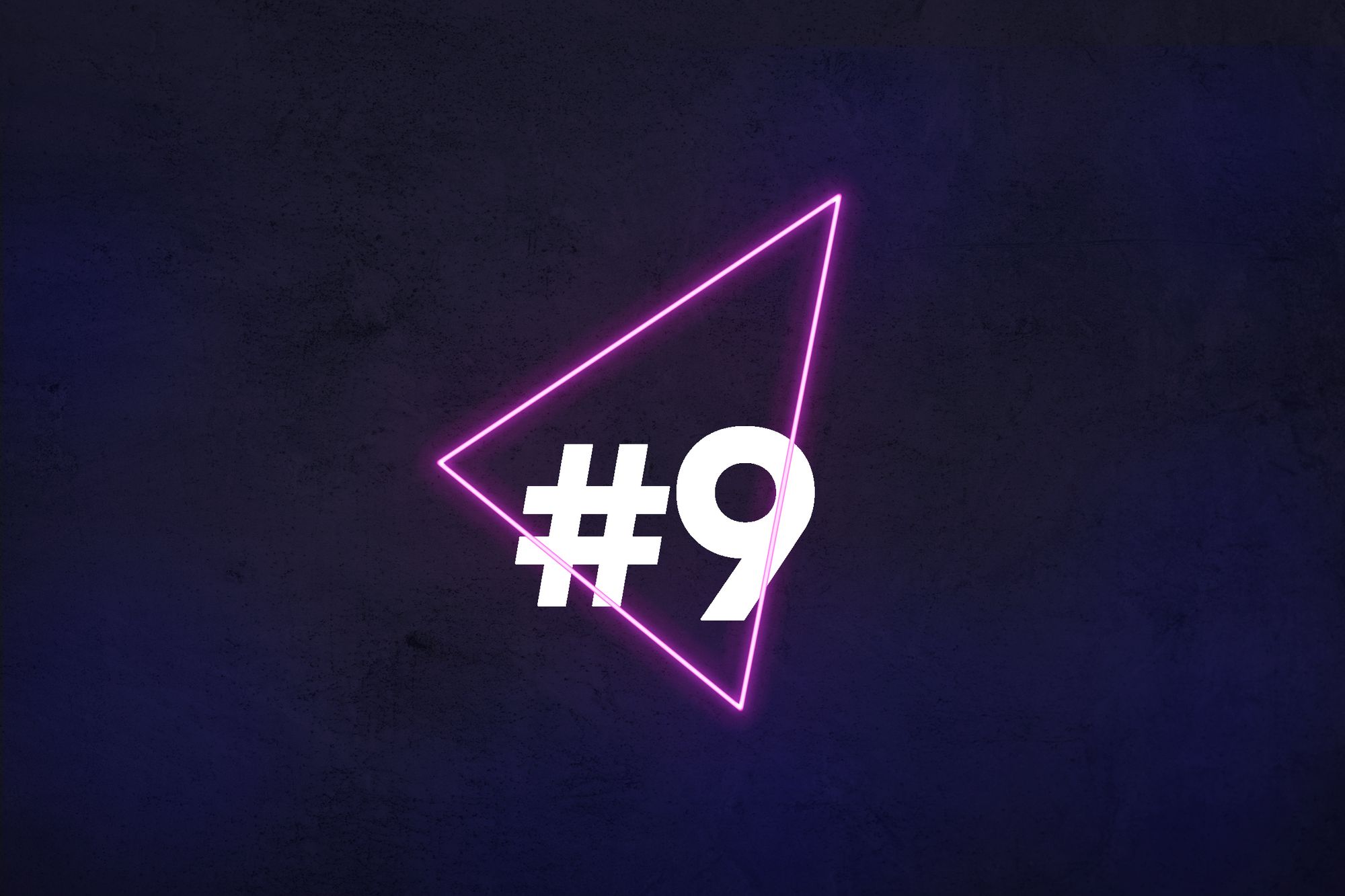